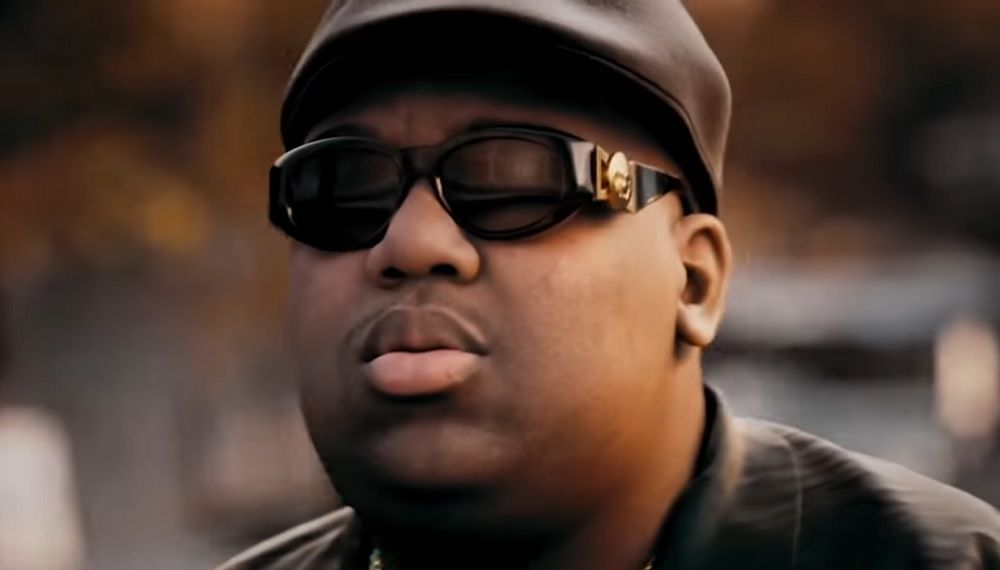 Instead of working with an avatar of a long-gone artist, what about some black performers who are alive? 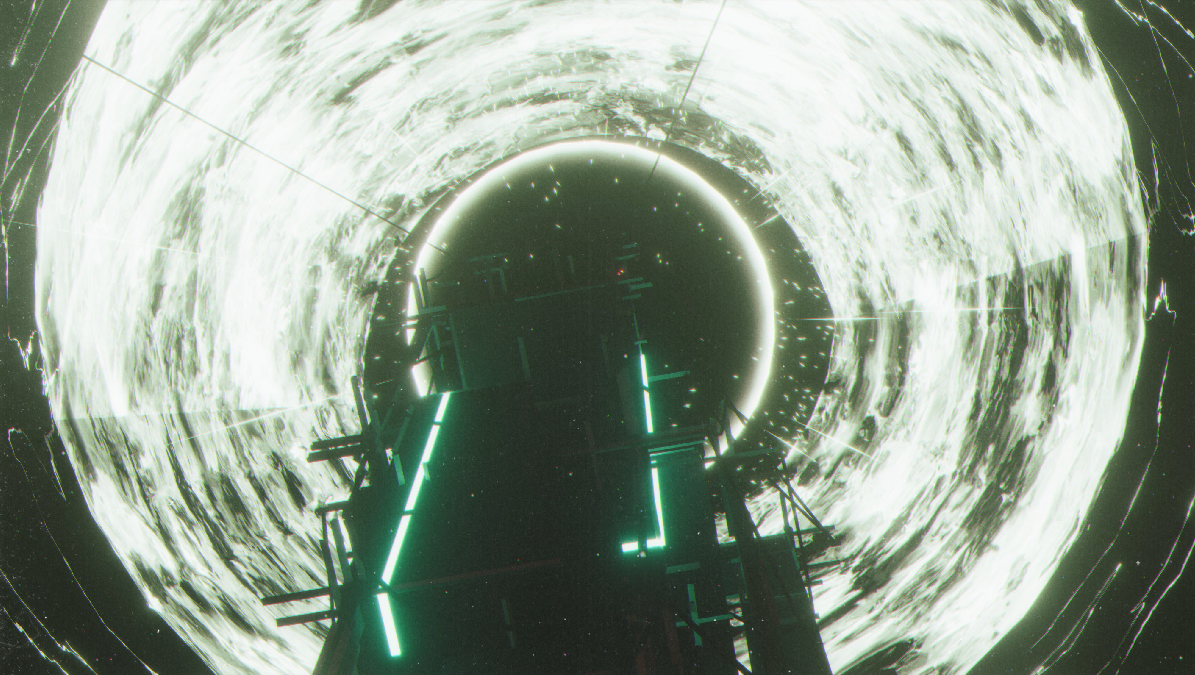 We're now becoming more of an open forum for users to sound out through. 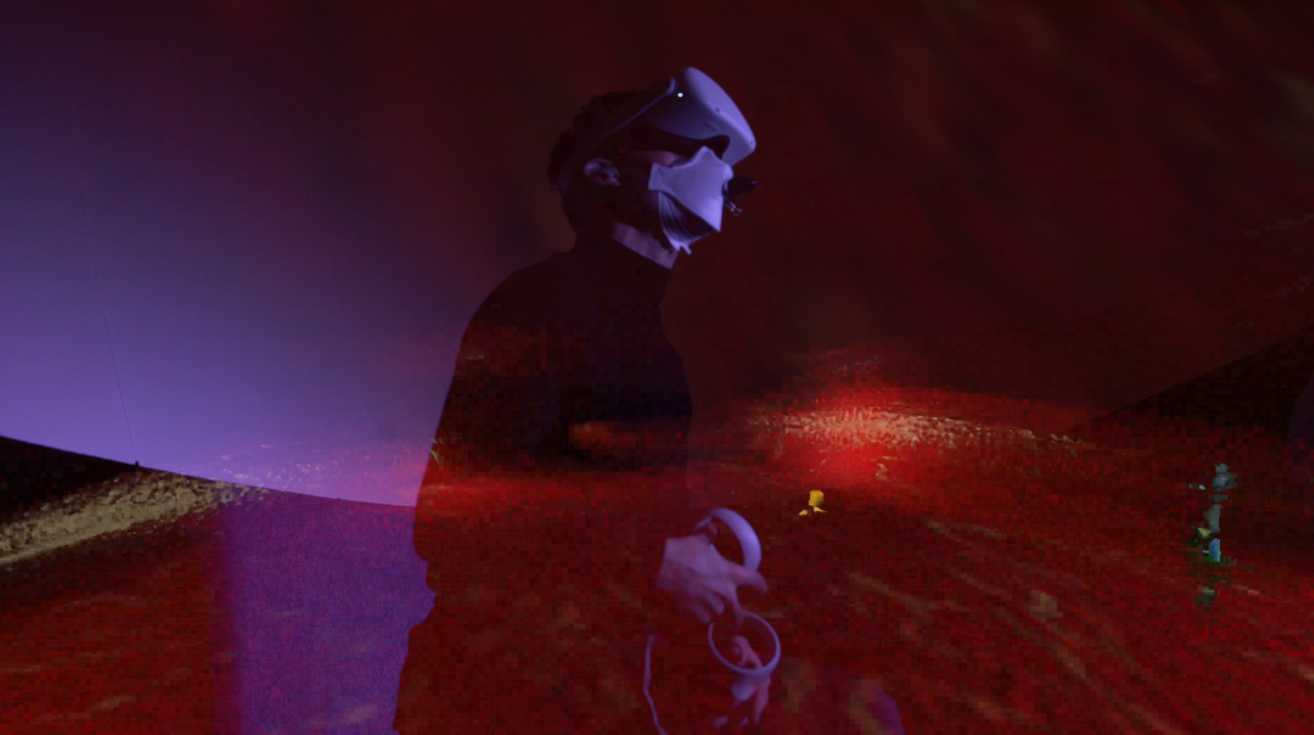 One year ago, Virtual Hollywood announced its presence. Now, it's growing. 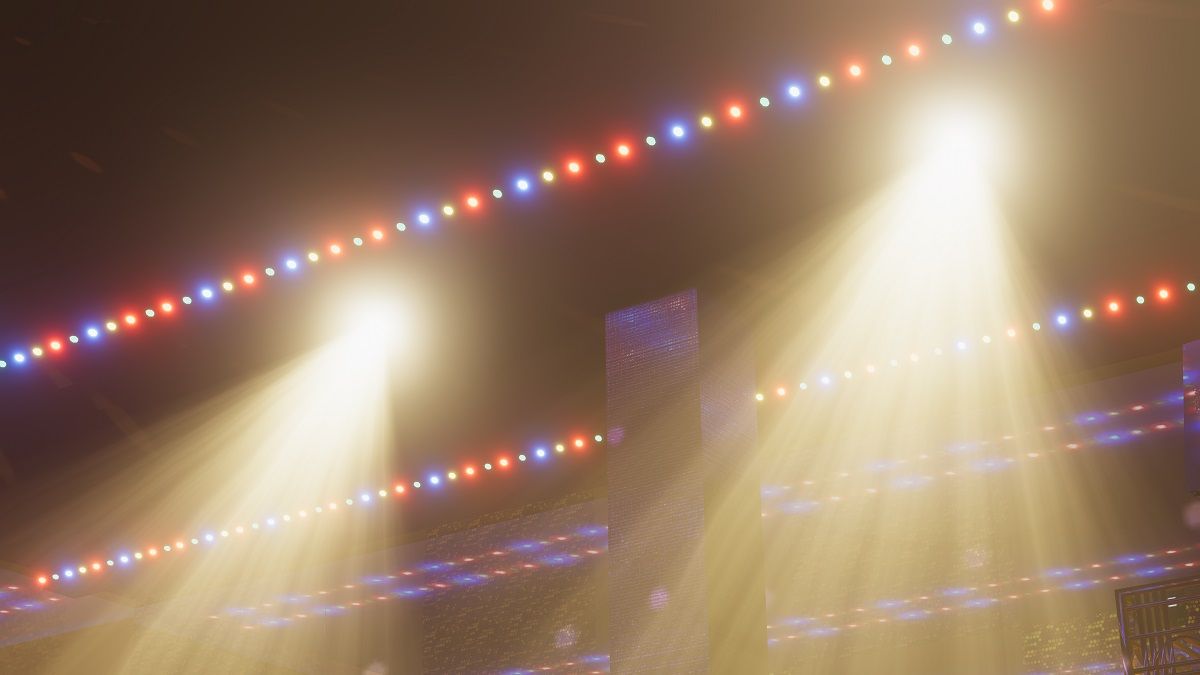 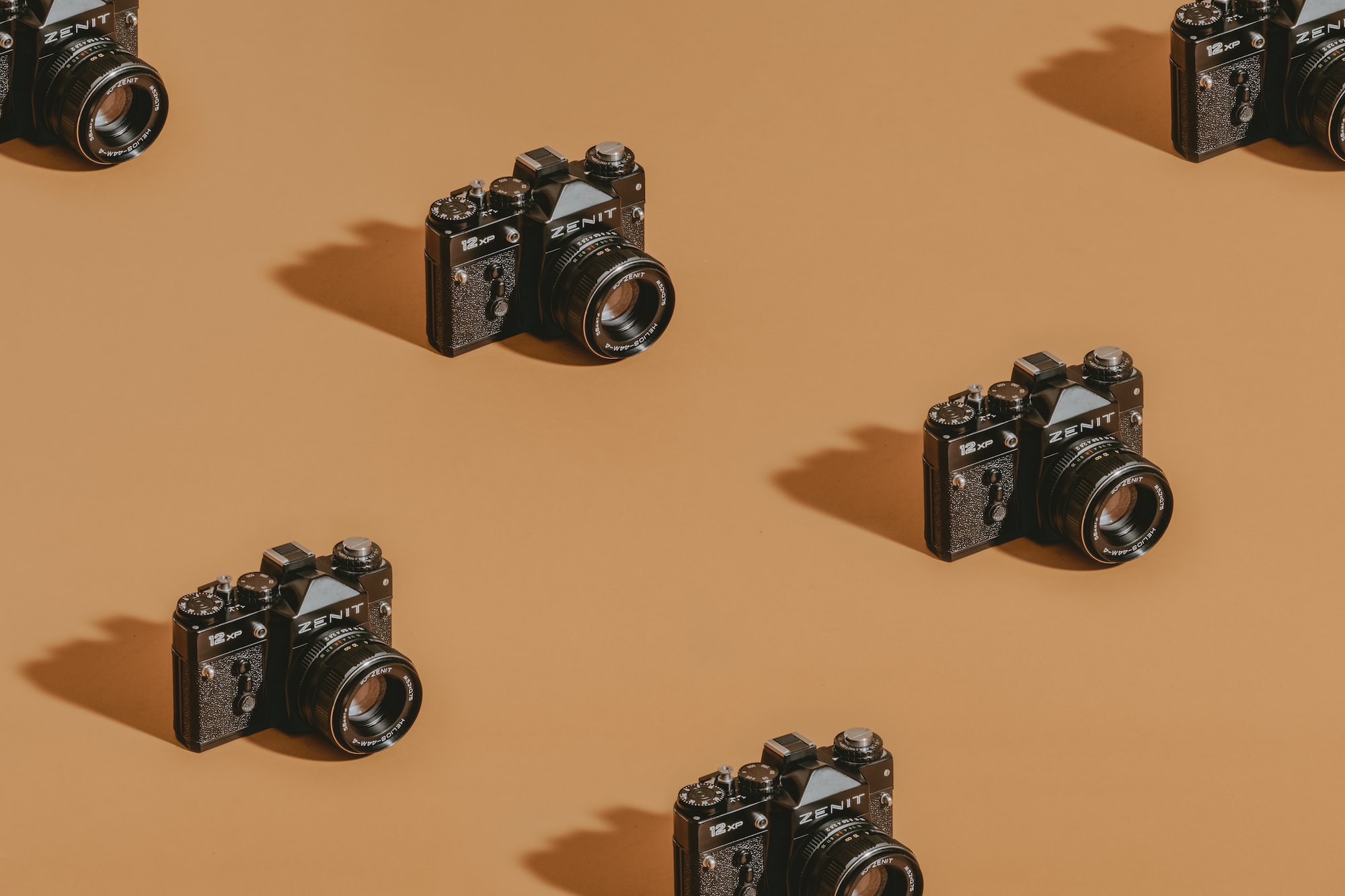 Flickr's new update unearths and promotes a trove of content that's existed in their backyard for years. 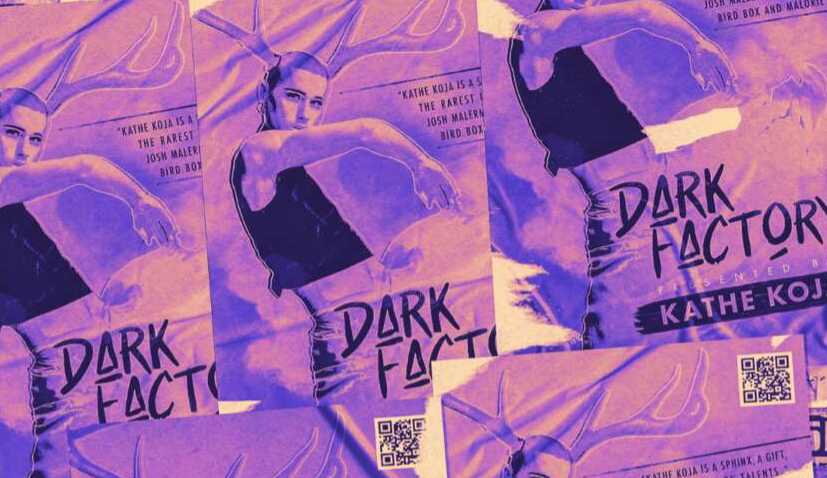 Dark Factory feels like it's been ripped from the memories of current virtual partygoers--and that's what makes it iconic. 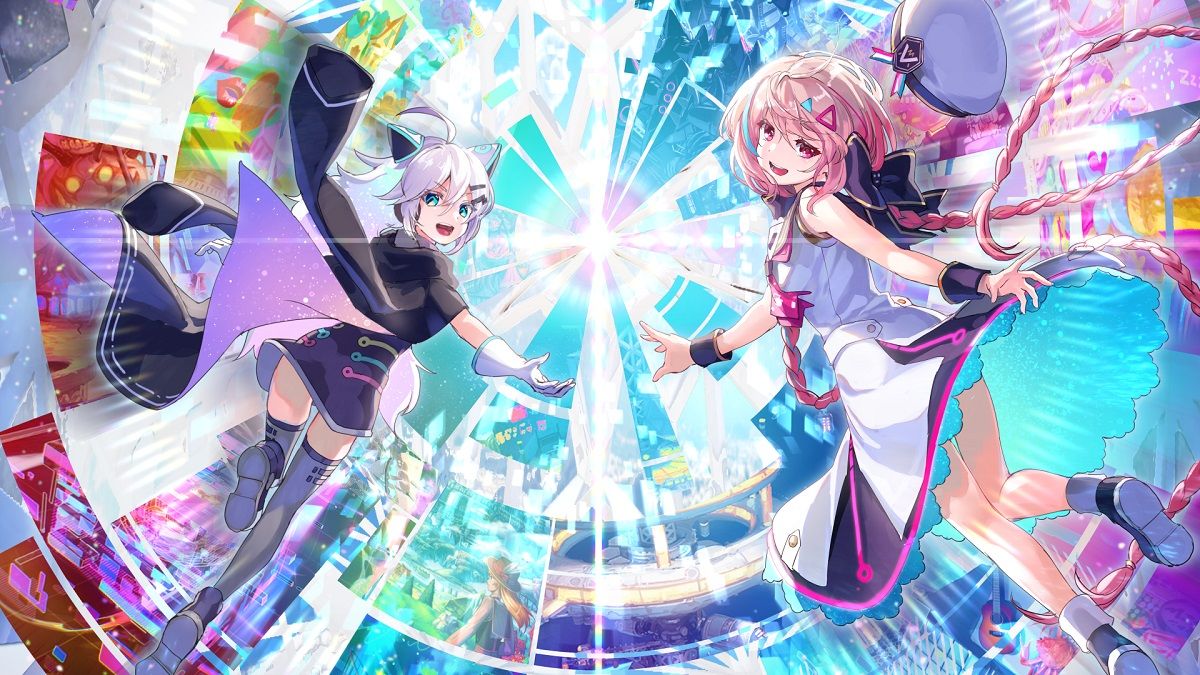 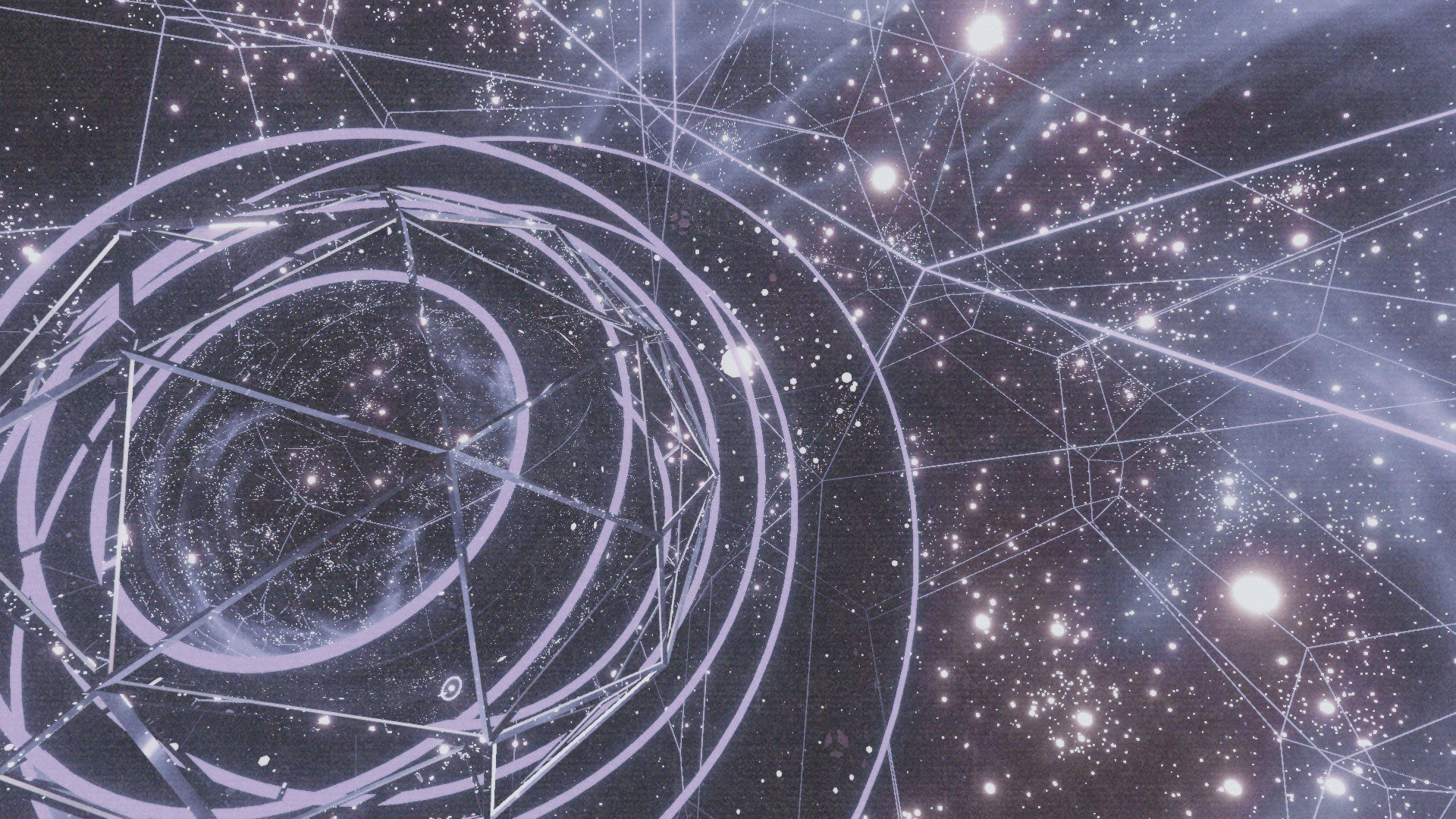 Broadway comes home, EDC hits get remixed, and the alligators return once more. 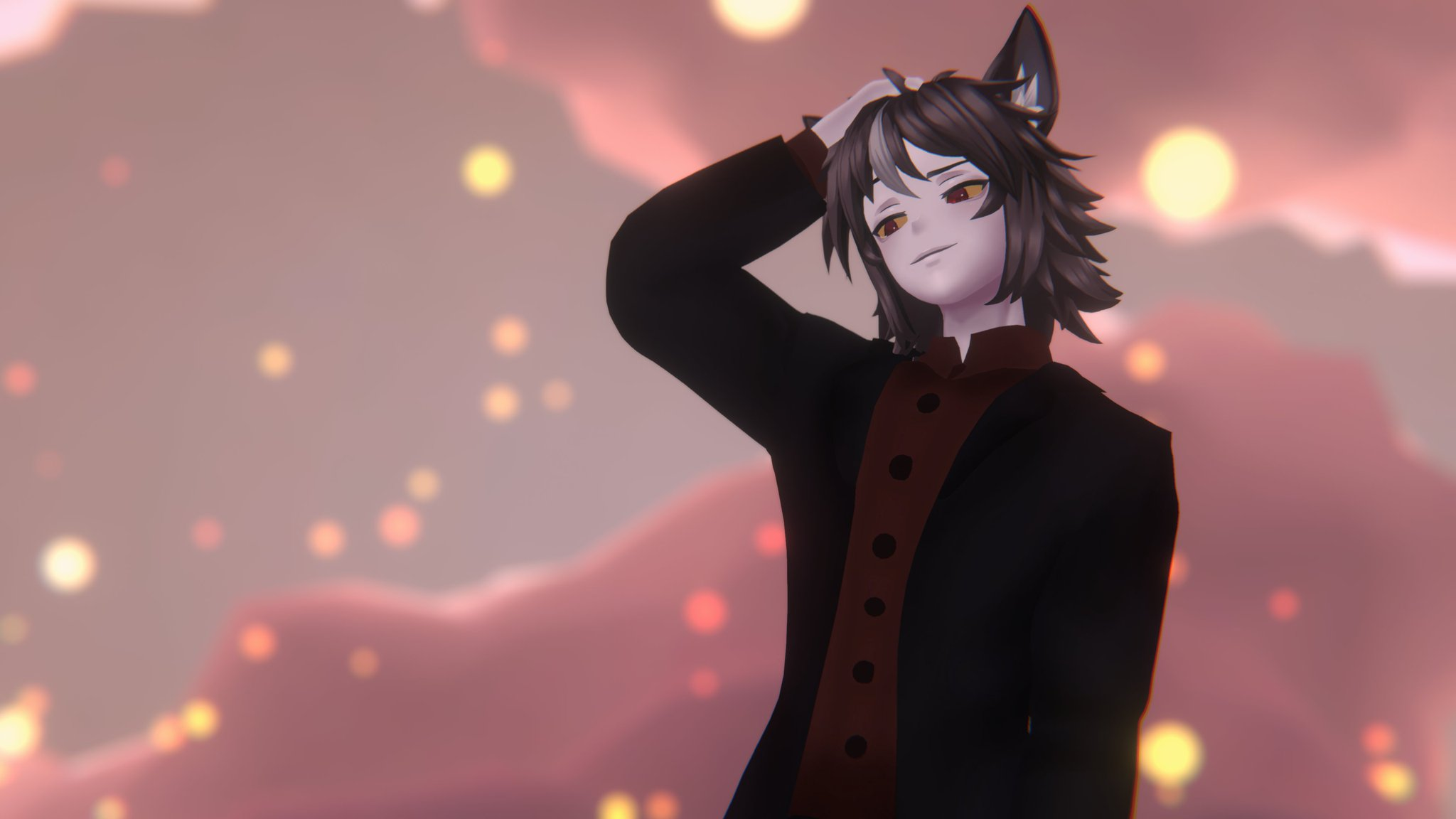 The chanteur speaks on tech, community, and what makes it all work well. 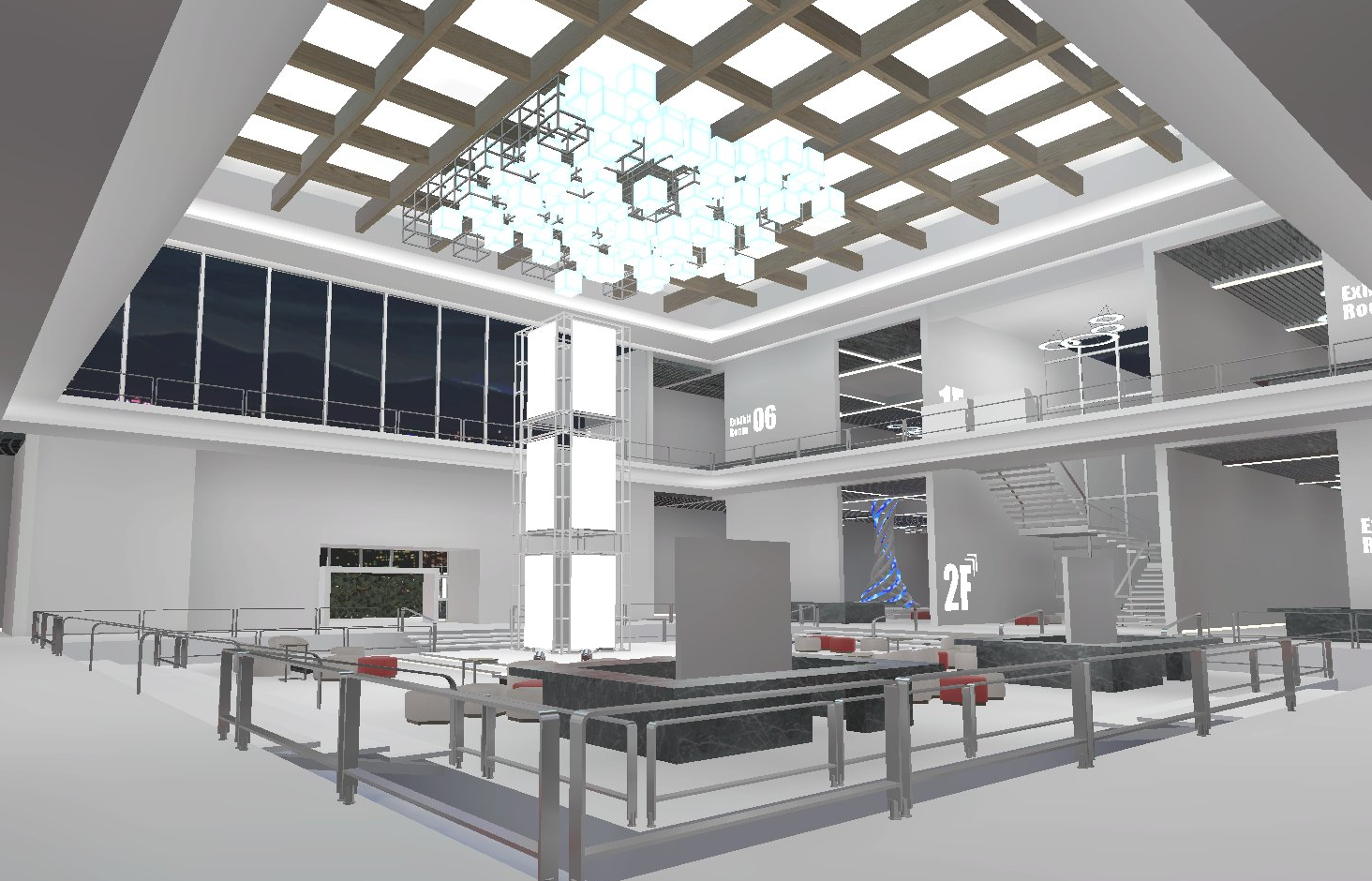 Vket Cloud's digital goods policy including NFTs just might have a ripple effect on the rest of XR. 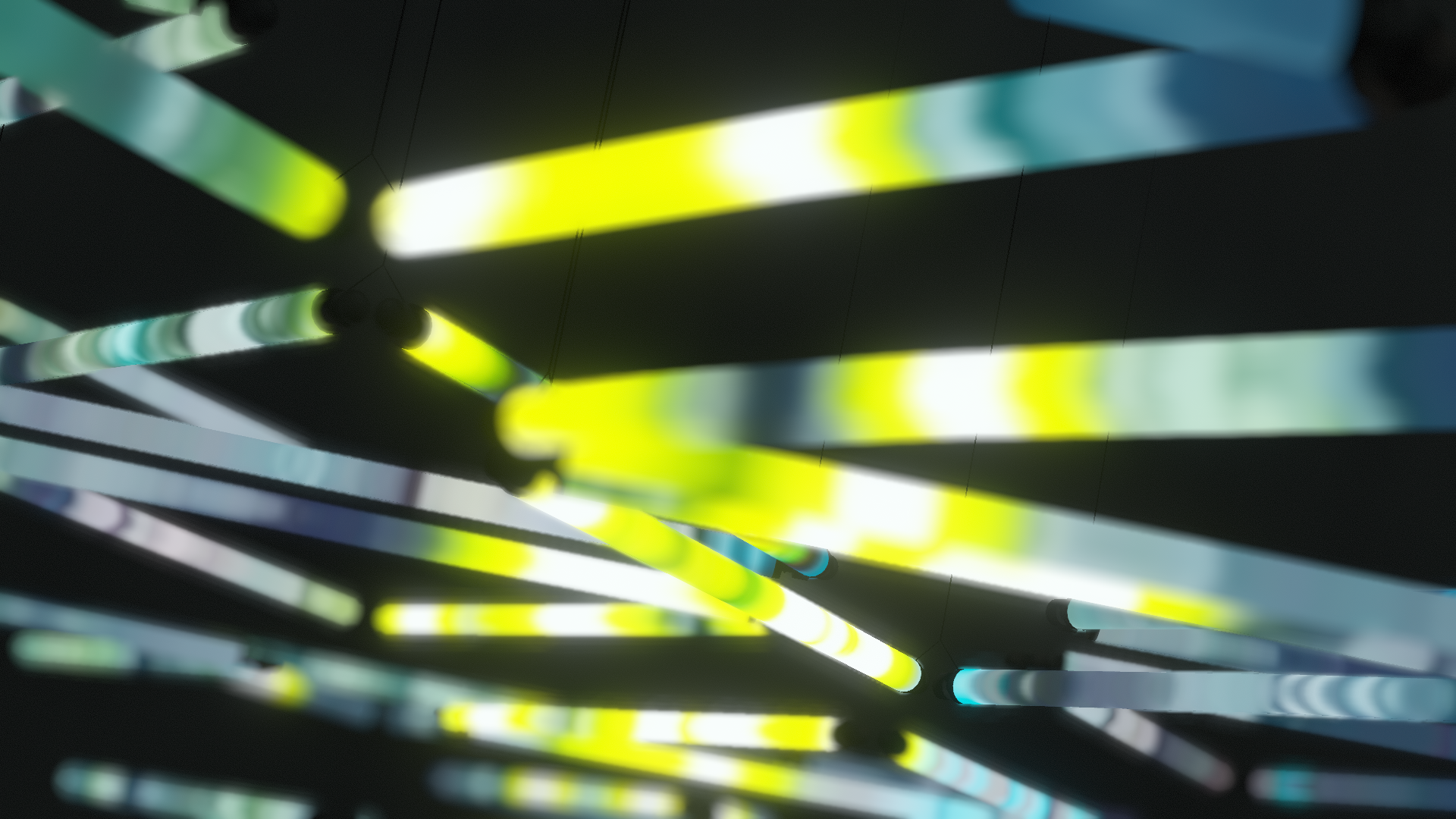 Our series of music round-ups covers sound you'll only find in virtual reality, produced by artists who socialize and work there. From acoustic to hardstyle techno, what's sonically relevant is being documented with 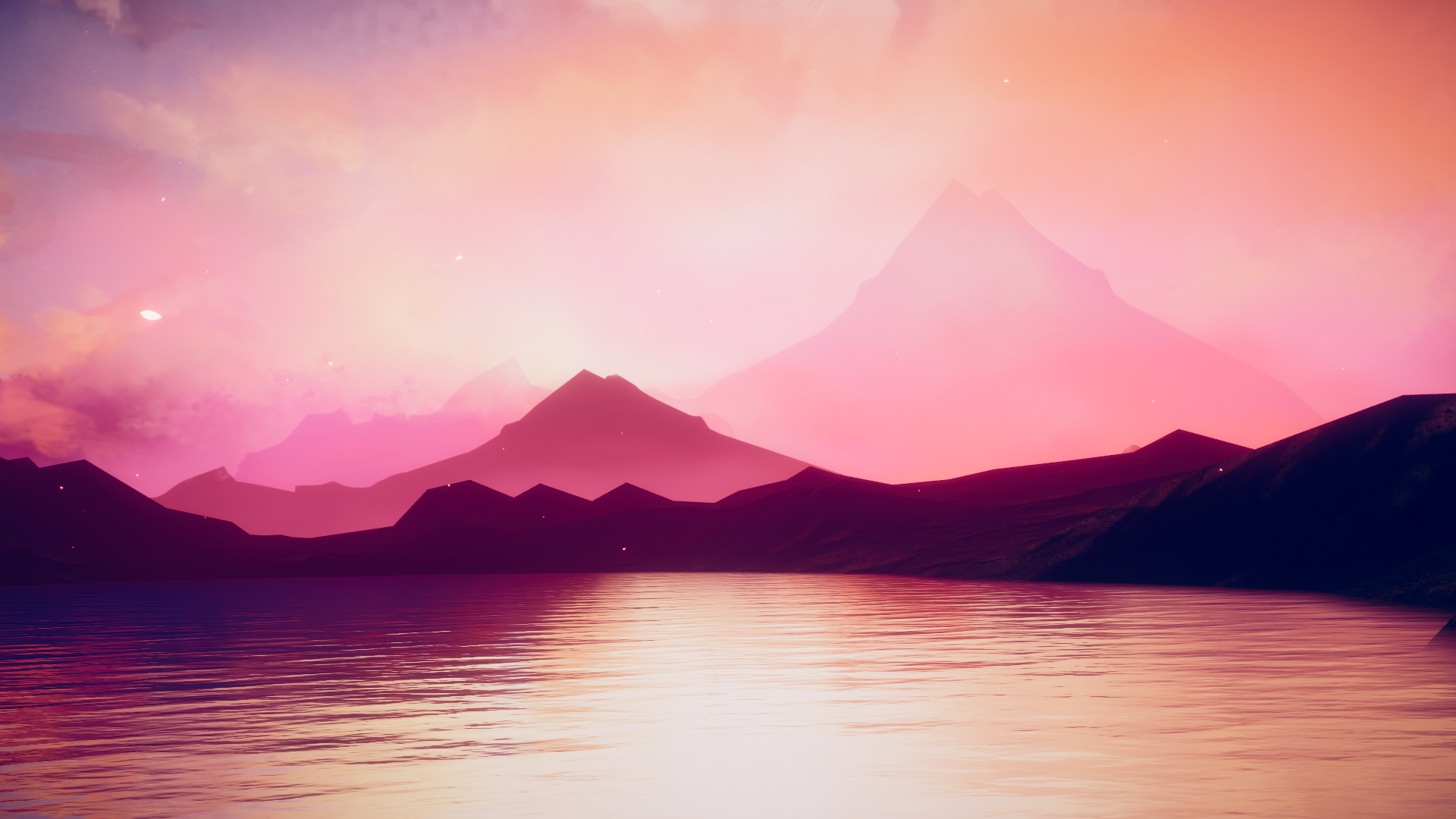 We're no experts on the field, but it might be time for this guide to exist.